The trustees also voted to suspend the doctoral degree in art history due to lack of demand. At its April 2 meeting, the board adopted the recommendation of UofL President James Ramsey and Provost Shirley Willihnganz to suspend the program for five years beginning this summer.  Willihnganz said only 19 students have graduated from the art history doctoral program in the past 25 years with a significant drop off in the past three or four years and “the costs can’t be justified.”  The provost said students currently seeking a doctoral degree in art history will be allowed to finish their degree program.  She told the trustees if there is renewed interest in the program at the end of the five year suspension, it could be reinstated.  Otherwise, it will be officially closed. 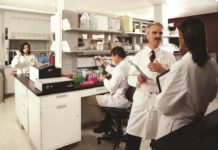 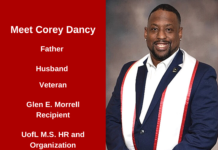