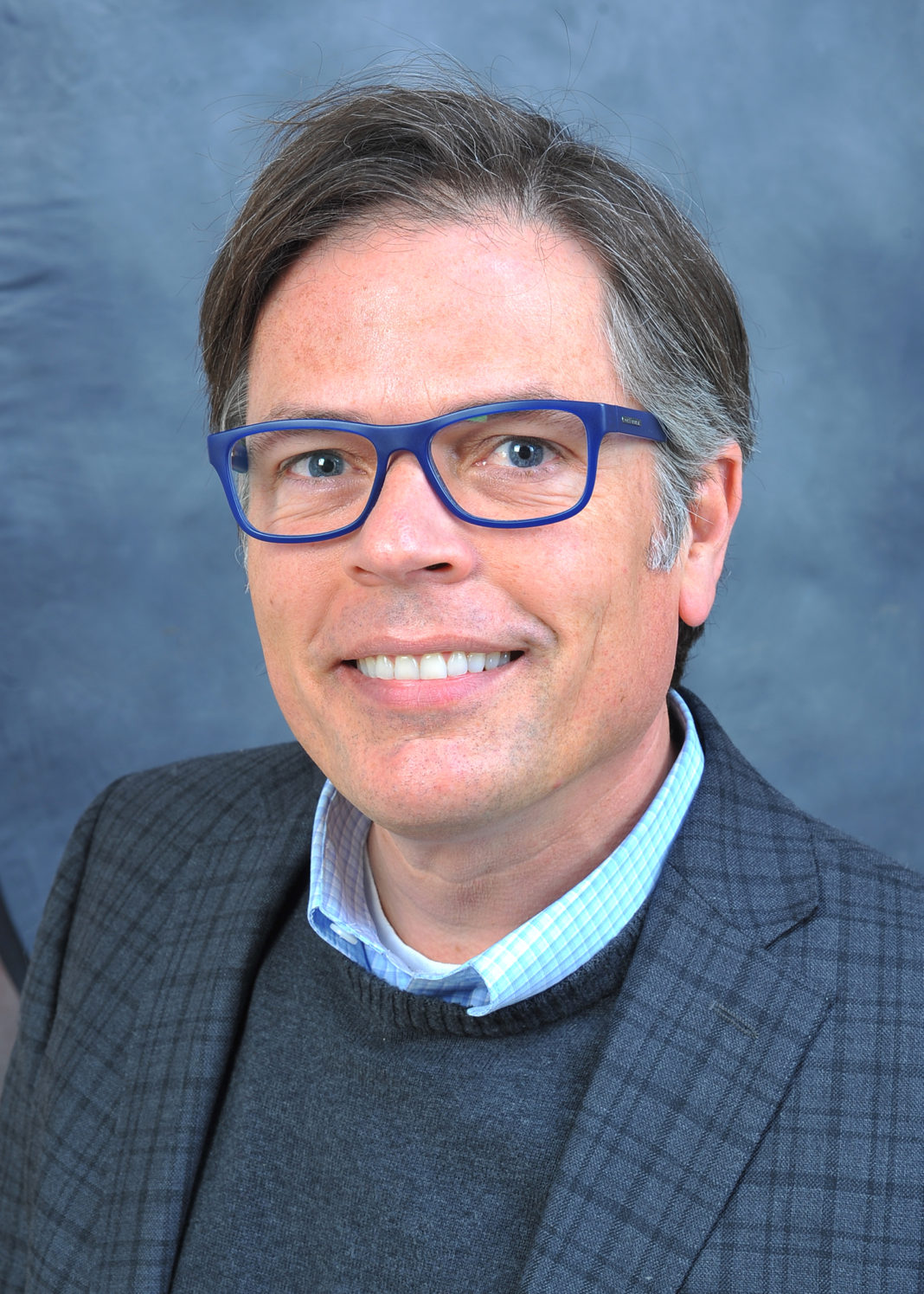 LOUISVILLE, Ky. — The University of Louisville has been named among America’s “Best of the Best” LGBTQ-friendly universities by a national nonprofit organization that rates colleges and universities according to their support of lesbian, gay, bisexual and transgender issues.

UofL is one of only 16 schools in the nation to earn five stars out of five in the Campus Pride Index, released this week by the organization Campus Pride. The index showcases 30 top-rated colleges and universities with LGBTQ-inclusive policies, programs and practices.

UofL is the only public university in the South ranked among the “Best of the Best.” Other universities being recognized range from Ivy League schools Cornell and Princeton in the East to UCLA and University of Washington in the West.

“Being recognized at this level is the collective work of so many people, including faculty who are teaching LGBT-focused courses, alumni who are creating new LGBT scholarships, admissions staff recruiting talented LGBT students, administrators, and that list goes on and on,” said Brian Buford, assistant provost for diversity and LGBT Center director. “We are really embracing the title of ‘Best of the Best’ all across the University of Louisville, and that’s what makes us stand out among our peer institutions.”