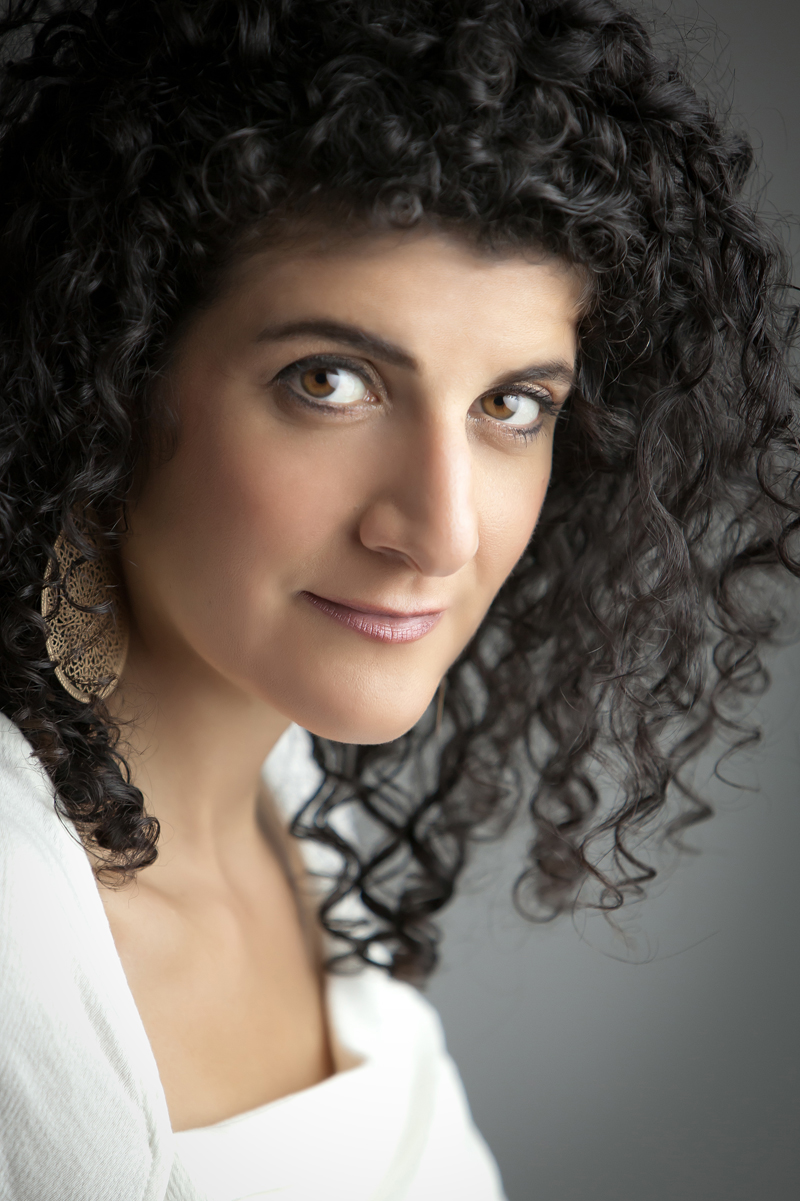 LOUISVILLE, Ky. – Middle Eastern musician and anthropologist Galeet Dardashti will talk about how religious music is edging into the Israeli pop scene during an April 17 program at the University of Louisville.

Although the talk and Middle Eastern dessert reception are free and public, reservations are recommended at shari.gater@louisville.edu.

Dardashti, a visiting scholar at New York University’s Taub Center for Israel Studies, will talk about how some of Israel’s most noted secular rock singers recently have gained popularity by performing their renditions of traditional religious songs. She will draw on her fieldwork in Israel to weave in issues including ethnic identity politics, religion and the agendas of global philanthropic organizations.

Dardashti also performs traditional and original Middle Eastern Jewish music as a soloist and with a band.