Samantha Hughey (’15) had five years to land her dream job with adidas. If not, she told herself she would have to reevaluate her career path.

Lucky for her – and for adidas – she achieved that goal with three years to spare.

Hughey, who earned her master’s degree in communication from the College of Arts and Sciences, knew she wanted to work in the sport industry. With an emphasis in digital media in sport, she was actively involved with Louisville Athletics during her time at UofL.

“We had just joined the ACC, it was right after the Year of the Cardinal, and social media was still so new,” Hughey said. “It was an amazing opportunity to work for the university and get experience with a program that was thriving.”

Upon graduating, a professor connected her with an internship at Team USA in Colorado Springs, Colorado. Two months later, the Kentucky native was hired full-time as the audience engagement editor in preparation for the 2016 Olympic Games.

Hughey’s primary responsibility was curating social strategy to maintain a consistent voice across all Team USA messaging. Through this experience, she developed a passion for brand building after helping the organization and its athletes construct their own.

In the midst of the Olympics, she received a phone call from Jeremy Darlow, an industry-leading executive who was the director of brand marketing for adidas at the time. Hughey, who had been able to network with Darlow as a UofL student, was offered a job on his team as a brand communications manager for U.S. sports. 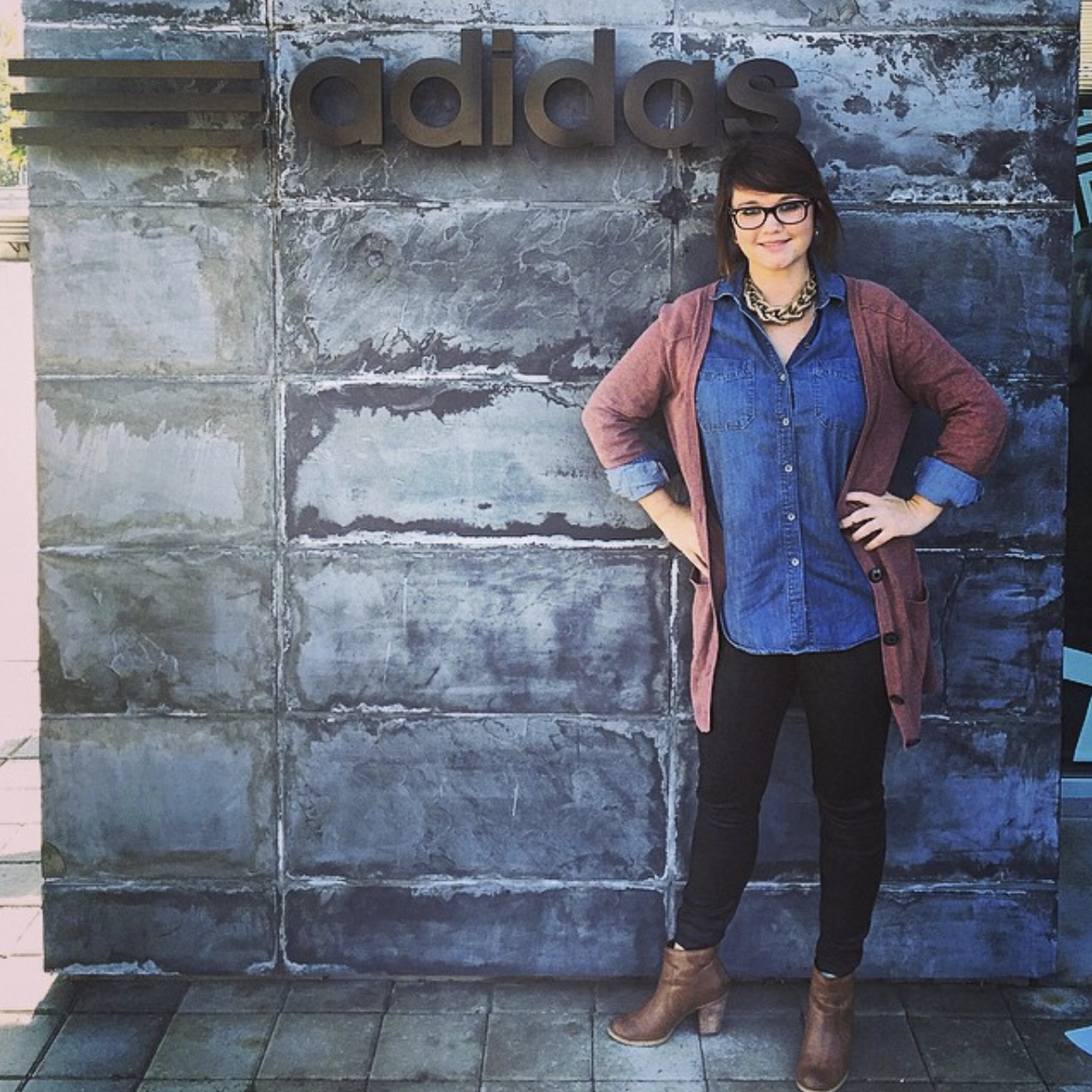 Soon after the Rio Games concluded, Hughey packed up her Fiat and moved to Portland, Oregon, to fulfill her dream of working at adidas.

Capitalizing on her love of brand building, Hughey was able to create the adidas volleyball brand and signed a deal with USA Volleyball to further promote the sport. Now, she works with all female athletes within U.S. sports and develops strategy for significant brand moments.

“As a bigger brand, we have the support and the resources,” she said. “I spend a lot of time researching and reading to understand who our consumer is to make sure they get the products they ultimately want.”

The job that usually has her on the road the majority of the year has given Hughey even more time to learn because of COVID-19. With major sporting events being canceled or existing purely in bubbles, Hughey has been able to speak with female adidas athletes to ensure they are being treated the way they should be.

“Sport is the platform of how we can create change and make sure we are celebrating females and doing it in an authentic way,” Hughey said. “In the current climate, representation is so important, and a lot of female athletes want to do more.” 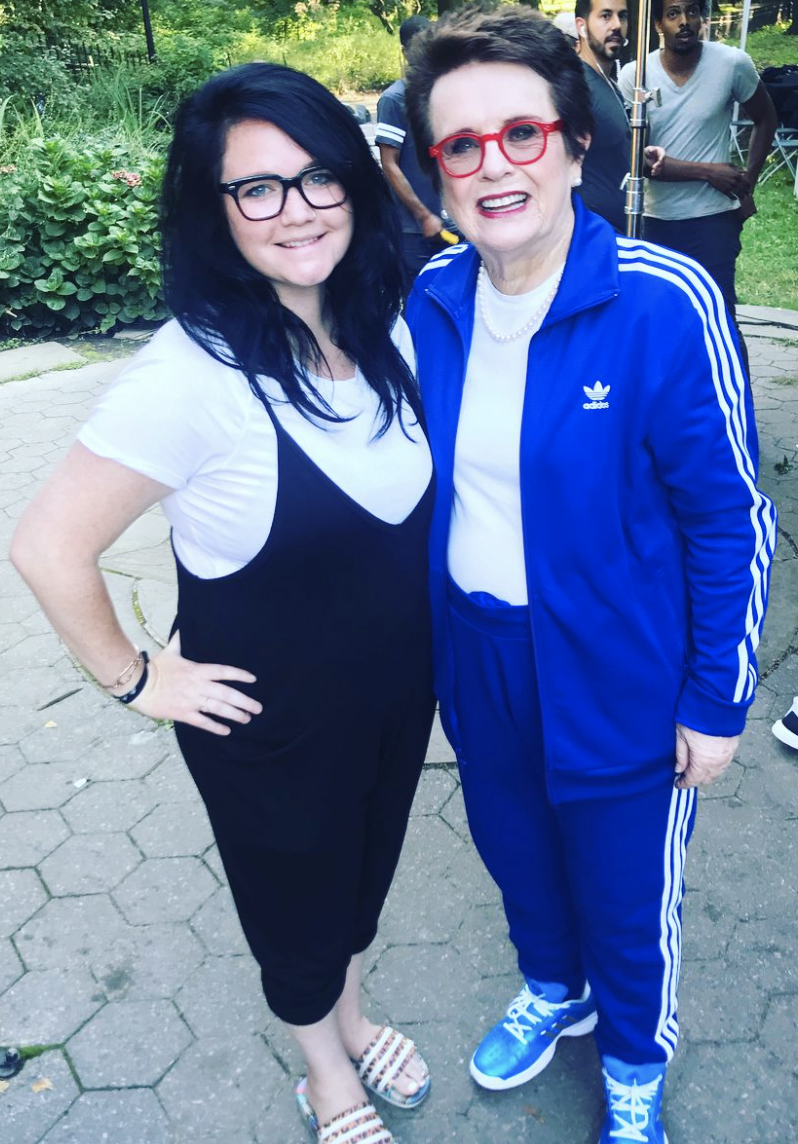 Knowing this, she designs campaigns branding adidas content to women of all ages. After pitching her idea at the adidas headquarters in Germany, Hughey and her team implemented an activation using Billie Jean King for the 45th anniversary of the pivotal Battle of the Sexes match.

“Bringing light to that and making Billie a relevant catalyst for change for women who want to look up to somebody is empowering,” said Hughey, adding how the most rewarding part of her job is young children seeing powerful female athletes use their platform to tell their story.

Female athletes are still fighting the same battles Billie Jean King was five decades ago, and Hughey plays a vital role in giving them a chance to use their voices for a greater cause. As she continues to show women they too belong in sport, she appreciates UofL giving her the foundation to do so.

“UofL gave me real-world experience,” she said. “Working alongside people who helped set me up for success allowed me to achieve my goal of being at adidas and creating change.”