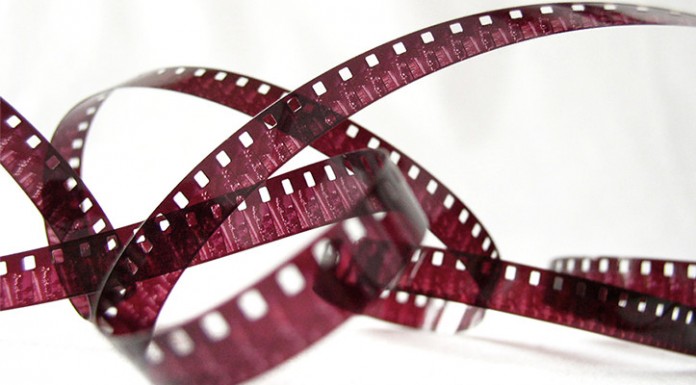 Free, public screenings and movie discussions highlight the 2016 French Film Festival at the University of Louisville in February and March.

The festival explores French and French-speaking cultures through a variety of genres, including drama, comedy and psychological thrillers. The films will be shown in Floyd Theater of the Swain Student Activities Center, 2100 S. Floyd St. All are in French, with English subtitles. The 5 p.m. screenings will include post-film discussions with local experts on French-speaking cultures and film studies.

The festival is presented by the classical and modern languages department’s French section, Student Activities Board, Commonwealth Center for the Humanities and Society and the Liberal Studies Project.

For more information, contact Matthieu Dalle at 502-852-6115 or m.dalle@louisville.edu.