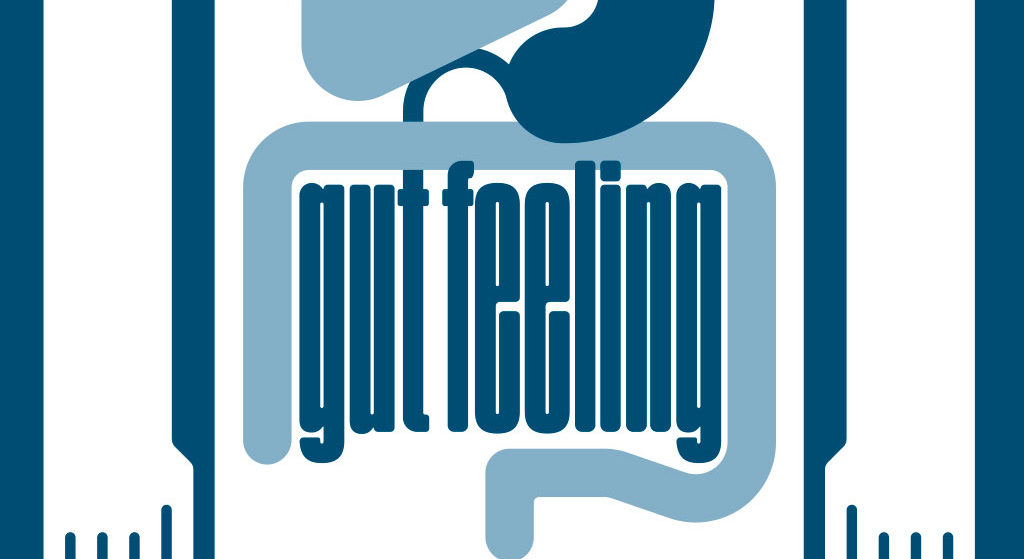 You may think you alone inhabit your body. In reality, you support an ecosystem of bacteria, viruses, fungi and other microorganisms on your skin and in your ears, eyes, nasal passages, and urinary, genital and digestive tracts. By far the largest number of these microbes is found in the intestines, collectively known as the gut microbiota, where they perform vital roles in digestion, produce critical metabolites, control the immune system and even affect the brain.

Every human is home to a unique microbiota containing trillions of bugs in thousands of varieties. The microbes cannot survive without their host home, but the host is dependent on the bugs as well. Scientists have recognized the presence of microbes in the gut for hundreds of years, but only in the past decade have they been able to engage in more detailed research into the microbes it contains and their functions. Relatively recent research has shown the content of the microbiota has a significant impact on the health of the host, but the mechanisms by which it causes or prevents diseases still are to be discovered.

“The microbiota is very critical in regulating biology, physiology and pathology,” said Haribabu Bodduluri, PhD, vice chair and professor in the Department of Microbiology and Immunology (M&I) in the UofL School of Medicine. “The interaction between bugs and humans is pivotal for human health and is very well established — except we still don’t know how it works.”

Bodduluri is one of a large number of researchers throughout the School of Medicine and the university conducting research into how these organisms influence health. If they can determine which microbes interact with the body’s immune system, what metabolic products they generate and the roles of those metabolites, it could present opportunities to develop new therapies for cancer, malaria, autoimmune diseases, neurodegenerative disease and metabolic disorders.

It is no small undertaking. The array of microbes inhabiting each individual and their relative populations are unique and change over time, and each of the thousands of different organisms may play a different role in health and disease.

Most of the bacteria that coexist with us are considered beneficial, including strains of Lactobacillus and Bifidobacterium, common citizens of gut microbiota. However, when the relative populations of microbes shift out of balance, referred to as dysbiosis, harmful
microbes that normally are controlled by competing bacteria can run amuck, leading to illness.

Antibiotic medications can kill off these malicious bacteria, but they annihilate vital good bacteria as well. The sacrificed beneficial bacteria may not be missed at first, but when the body needs them to address other diseases, their absence becomes a problem.

“You are cured of your infection, but the long-term consequences of destroying the useful bacteria become apparent when you are attacked by cancer or obesity. Then the influence starts showing up as a lack of immune response,” said Venkatakrishna Jala, PhD, assistant professor in the Department of M&I. “It’s like an ecology. Once one is eliminated, you may not see the effect immediately, but in the long term, they may not grow back.”

Jala is investigating how metabolites produced by bacteria in the gut affect inflammatory bowel disease (IBD) and colon cancer, a disease that affects Kentuckians at a higher rate than any other state. His goal is to use metabolites called urolithins to repair damage to the intestinal barrier, or epithelial cells, in order to decrease inflammation that contributes to IBD and colon cancer and to increase the cancer’s sensitivity to chemotherapeutic drugs, increasing the drugs’ effectiveness.

IBD, autoimmune diseases and many other disorders are the result of inflammation in the body. Inflammation can occur when epithelial cells are damaged, allowing bacteria or other contents of the intestines out into the body, or as the result of an imbalance in the bacteria and their metabolites that naturally cross the intestinal barrier and enter the bloodstream.

Michele Kosiewicz, PhD, associate professor in the Department of M&I, is exploring how gut
microbiota and gender are related to systemic lupus erythematosus, an autoimmune disease that predominantly affects women.

“We know that the gut microbiota seems to have an influence on autoimmune diseases — on rheumatoid arthritis and on type 1 diabetes,” Kosiewicz said. “An imbalance between beneficial bacteria and pathogenic bacteria — specifically, a decreased Firmicutesto-
Bacteroidetes ratio — is associated with and may predispose people to autoimmune
and inflammatory disease.”

Her team has identified about 90 metabolites produced by gut microbes that differ in males and females. “It could be that one or more of those metabolites is having a protective effect in males, and could be used to prevent or treat the females,” Kosiewicz said.

UofL researchers also have linked malaria to gut microbiota. Nathan Schmidt, assistant professor in the Department of M&I, is investigating the gut microbiota’s impact on the level of sickness suffered from an infection by Plasmodium, the parasite that causes malaria. Schmidt has published research showing that gut microbes can affect the severity of malaria illness in mice, and is investigating how the bacteria modulate the response to the parasite.

“We are hoping to determine which bacteria or metabolites are interacting to influence the severity or lack of severity of illness in the individual,” Schmidt said. “If we can identify the bacteria, it raises hope that we can target those mechanisms to prevent severity of the disease.”

Given the significance and therapeutic potential of this area of research, UofL has committed to investing in research infrastructure and supportive data.

To facilitate a greater understanding of the interrelationship of gender, age, diet, socioeconomic status and the structure of an individual’s microbiota, Nejat Egilmez, chair of the Department of M&I, along with Richard Lamont, chair of the Department of Oral Immunology and Infectious Disease in the School of Dentistry, and Riaan Van Zyl, associate dean for research at Kent School of Social Work, are leading a 21st Century University Initiative project, funded by UofL, to compile a microbiota data repository. The three-year project involves collecting microbiota samples along with social and health information from thousands of individuals into a database for future research.

“The discovery of a link between commensal microbiota and health is a major paradigm shift in medicine,” Egilmez said. “The UofL initiative is not only timely but extends the current paradigm into the social arena, investigating a potential link between social determinants and the microbiomehealth axis. This database will not only be a valuable resource for the university, but could benefit researchers across the nation and the world.”

In addition, Bodduluri and Jala are working to establish a functional microbiomics core research facility at UofL. Existing state-of-the-art capabilities in gene sequencing will be augmented with a center for raising germ-free mice, those that have no microbes in their system, and maintaining gnotobiotic mice, those with a well-defined set of microbes. An anaerobic culture facility for growing microorganisms that require an oxygen-free environment will allow the germ-free mice to be colonized with specific microbes, enabling the researchers to more thoroughly study the effects and functions of individual bacteria and develop potential therapies.

For the researchers, sorting out the gut’s inhabitants and their roles is an epic task, but the potential rewards are invaluable.

“We are really excited about this line of work. It is just starting and has tremendous potential,” Bodduluri said.

Groundbreaking research in the understanding of gut microbes’ role in health and disease also is being conducted in other departments at UofL, including: