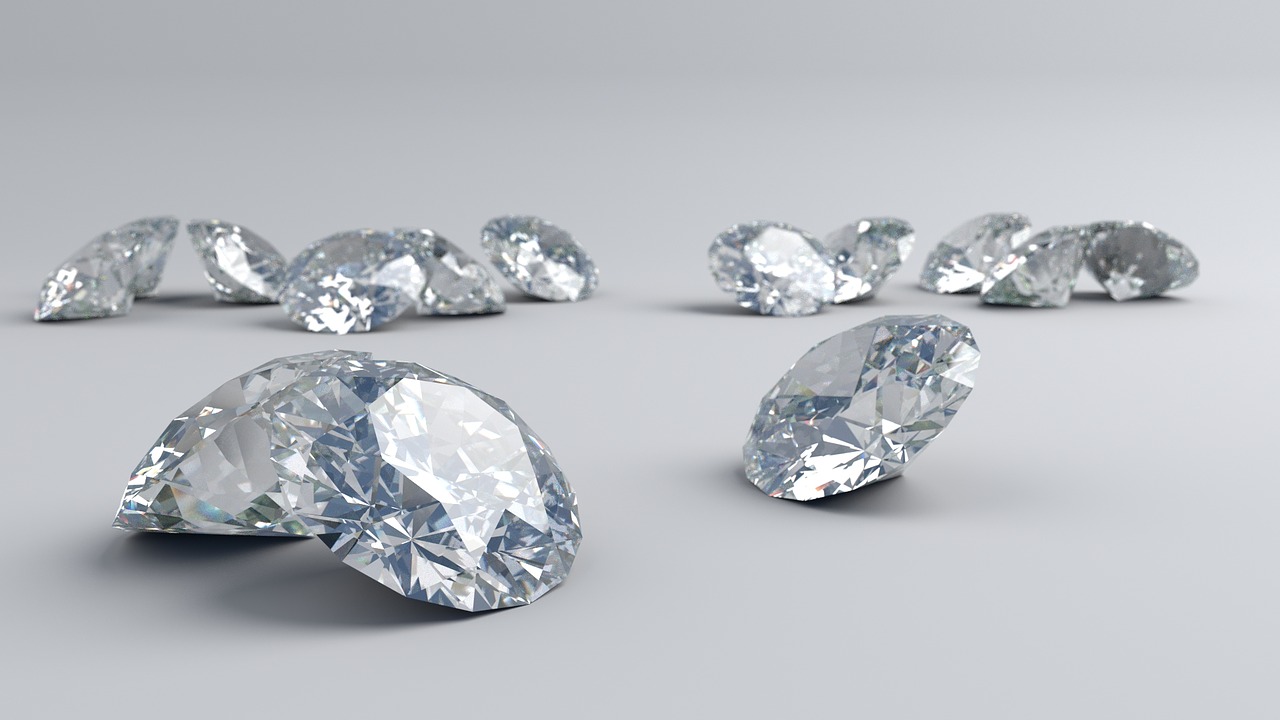 A new Conn Center project shines light on the power of diamonds beyond being shiny baubles.

UofL’s Conn Center for Renewable Energy Research partnered with Kentucky Advanced Materials Manufacturing (KAMM) to produce lab-grown diamonds at a pilot plant/demonstration facility in Louisville. The facility is meant to serve as the foundation of a billion-dollar worldwide effort to grow large diamond stones for a myriad of applications beyond just jewelry.

“We’ve always known the potential of diamond as a material,” said Hank Paxton, Conn Center research and development engineer. The center has conducted research on lab-grown diamonds since 1997 and has a large interest in advanced materials, such as diamonds, for industrial applications. Diamonds are prized for industrial applications including power devices and biosensors because of their superior hardness, thermal conductivity and electrical/ optical properties.

“KAMM came to us in about 2012 looking for people to grow large single stone diamonds,” said Mahendra Sunkara, chemical engineering professor and center director. “They now use it primarily for the gem industry, but in the next five years they’d like to transform their gem applications to industrial applications.”

KAMM, a subsidiary of global organization Da Vinci Holdings, is the first company to establish such capabilities in Kentucky and one of only a handful of global players in the highly advanced field. The group’s founder, Vikram M. Shah, sought out the Conn Center to be a U.S. partner in the pilot plant/demonstration facility, and the Louisville plant is already producing around 1,000 carats of diamond per month.

Shah is considering making the Louisville facility a permanent home for production once the pilot ends.

“Diamond is an advanced material with superlative properties making it the best choice for many technological applications, including those that enable connection of renewables to the grid,” Sunkara said. “The availability of diamond wafers can make innovation possible with next-generation renewable energy.”