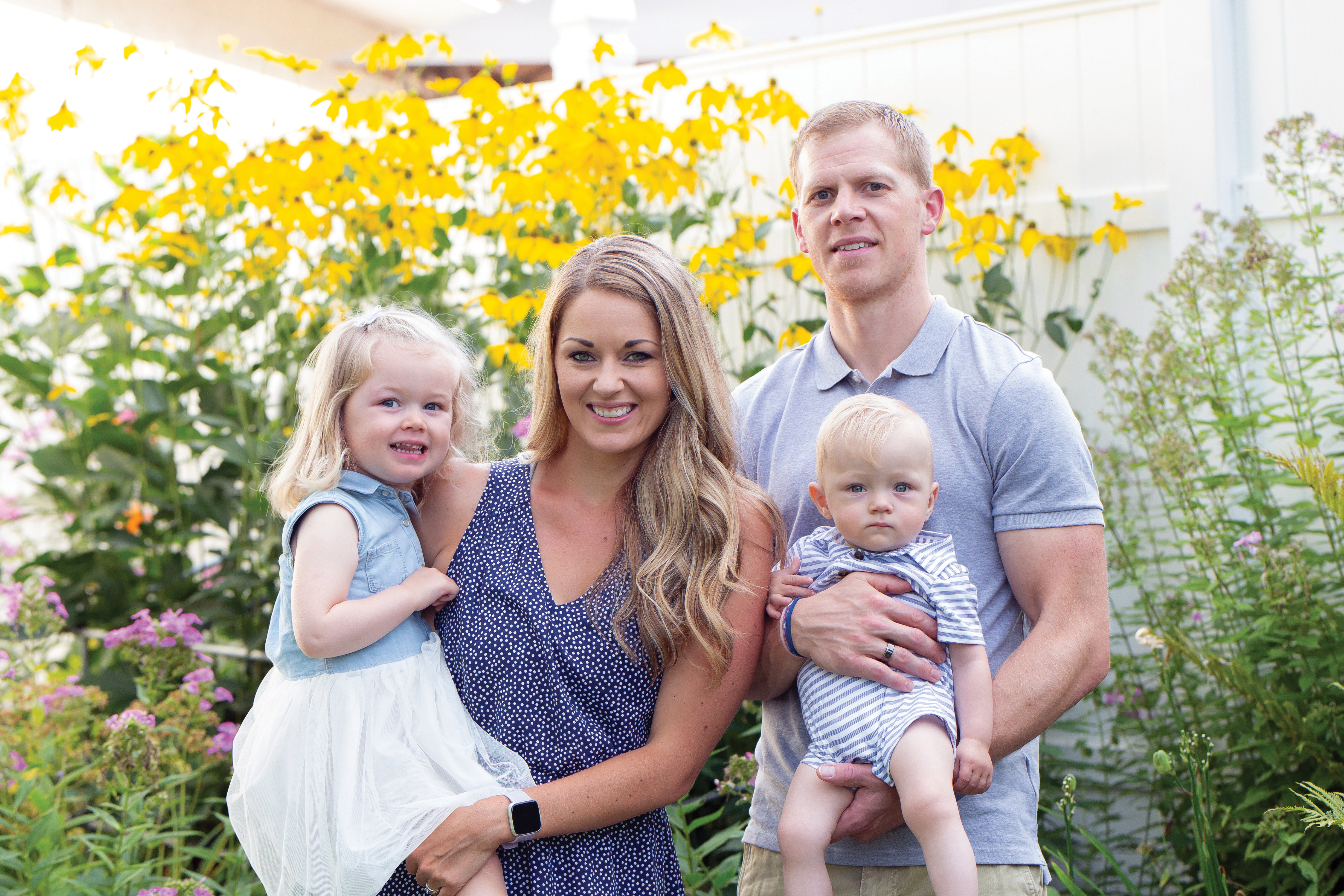 When two Louisville organizations came together with a plan to help, it resulted in a decades-long union that continues to enact real change and innovation for pediatric patients in need. By joining forces, UofL and Kosair Charities are changing lives through a partnership that allows access to the latest spinal cord treatments, supports cancer research, provides critical funding to fight child abuse and more.

“For nearly half a century, the University of Louisville and Kosair Charities have been working together and improving the lives of children in the community,” UofL President Neeli Bendapudi said. “This is just the beginning, and we look forward to the next 50 years to continue this enduring partnership with Kosair Charities.”

The combined effort dates to 1923 when the charity was founded by a group that included UofL physicians. Decades of cooperation inevitably resulted in many inspirational stories. Take Luke Madson and Kailee Peters. Both benefited from the power of the partnership in ways that allowed them to experience all life has to offer.

Luke Madson was born prematurely at 33 weeks. Early on his parents started to notice he was different. He wasn’t holding his head up the way his older sister had, and he seemed to move his arms and legs less. Eventually his parents discovered that Luke had been born with a spinal cord injury. Initially, his parents were told he would never walk and would likely end up using a wheelchair for life. Rather than simply accepting the prognosis, his parents set out to find therapies that would improve Luke’s mobility. Ultimately, this search led them to relocate to Louisville from Minnesota to participate in a groundbreaking therapy at UofL’s Kosair Charities Center for Pediatric Neurorecovery. The decision was one that would change their family and Luke’s life forever.

“When we arrived, Luke couldn’t sit at all,” said Sarah Madson, Luke’s mother. But that changed once Luke began the rigorous new therapy spearheaded by Andrea Behrman, professor of neurological surgery and executive director of the center. “Now he can crawl around this entire house so quickly that I have to watch,” Sarah said.

At 15 months, Luke was the youngest patient to undergo the therapy at the center that began in 2014 with a $7.3 million investment by Kosair Charities. The therapy uses simulated movement to train the spinal cord and help patients regain some of their lost abilities. Through tears, Sarah described the difference this therapy has had on her son and her family.

“He’s riding a tricycle, which has been so amazing,” she said. “Even if he never does walk, he can ride a bike and he can be active with our family… and he can move himself alone.”

“It’s life-changing for these children and their families…this is a very unique program,” Behrman said. “Parents look for hope and look for care because you can’t get this kind of therapy at your local pediatric outpatient clinic.”

Kailee Peters was diagnosed with cancer at 17 years old and came to Louisville for treatment at the UofL Health – Brown Cancer Center at age 19. The center and Kosair Charities partnered together to establish the Kosair Charities Pediatric Oncology Research Program. This program is focused exclusively on drug development for pediatric cancers for patients like Kailee.

Kailee was diagnosed with stage 4 melanoma in 2018. After receiving the diagnosis, the family traveled four hours to meet with Jason Chesney, director of the UofL Health – Brown Cancer Center. She underwent a series of immunotherapy and combination treatments. By the end of July 2019, her tumors had decreased and her pain was resolved, something her mother, Christy Looney, calls a miracle. As Kailee became stronger, she had her goal set on becoming an oncology nurse and was accepted into nursing school.

However, an MRI revealed a tumor in April 2020, resulting in more surgeries and immunotherapy treatments. Despite her health concerns, Kailee refused to put her life on hold and became engaged to her boyfriend, Noah Peters, and they married that year.

By December 2020, Kailee’s aggressive melanoma had progressed. Kailee spent Christmas Day at home surrounded by loved ones before being flown back to Louisville. Two days later, Kailee lost her battle with cancer. But the treatments she received at the center were able to extend her life to allow her to realize her dreams of starting a degree and getting married.

“Kailee said there were times she didn’t know if she would get to share this day with her family. We were so happy to see Kailee have the wedding she talked about since she was a little girl,” her mother recalled.

There are many more stories that could be told about the impact of this partnership. There are stories about how Kosair has helped transform the mission of the UofL School of Medicine through the support for faculty, clinical care, pediatric research and community engagement. And there are stories of fighting child abuse through programs in pediatric forensic medicine.

The organizations honored their dual purpose at a celebration this past spring, with UofL recognizing over $50 million in lifetime giving by Kosair Charities.

“This relationship is so important to not only the community but to the world… because we change lives worldwide,” Kosair Charities President Keith Inman said. “With the Kosair Charities and UofL partnership, we have to continue to look upstream, find those issues that affect children before they become problems, and fix them.”